The Earth is made of stone. But the world is made of stories. If we want new facts, we need new fiction. Magic Labs Media® is a home for mythmakers. We support visionaries who capture the world in new ways – or invent new worlds, altogether. We grow great stories. And we send them out to change the world. 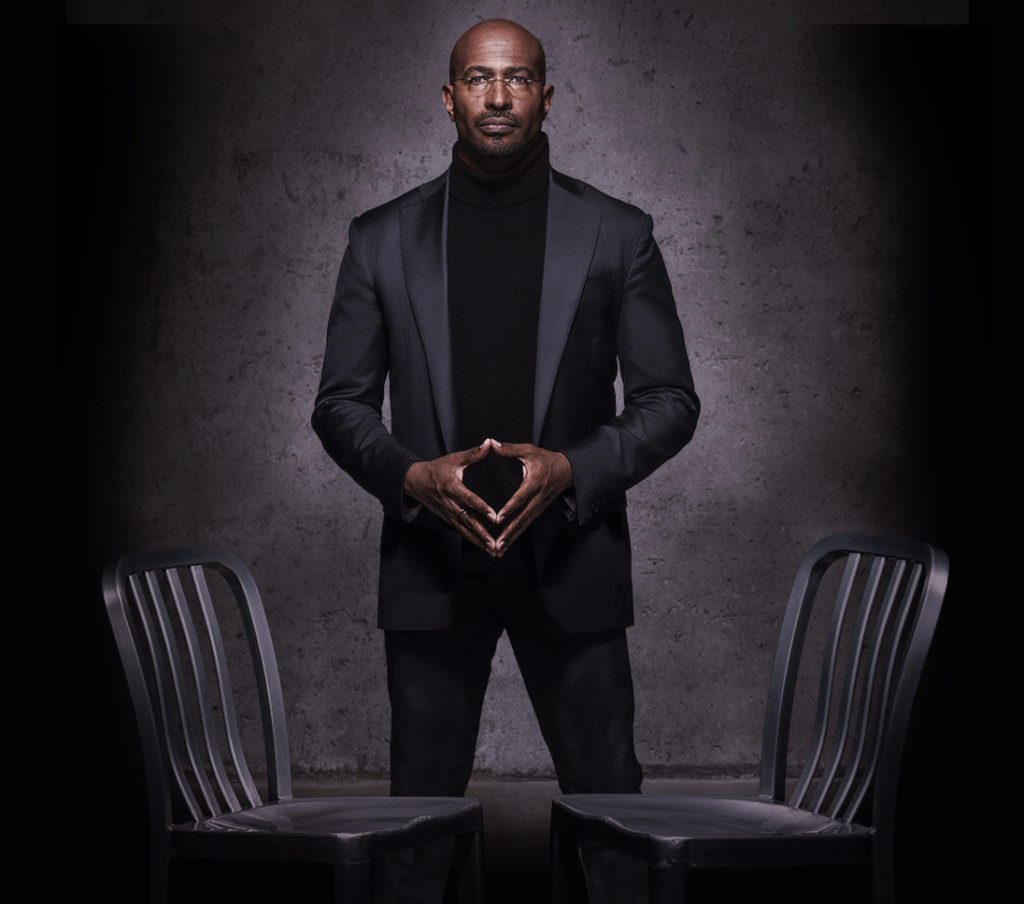 Magic Labs Media is a producer on The Redemption Project – an 8-part series that takes viewers on a journey through the restorative justice process.

Each episode follows a different journey toward a victim offender dialogue, where the victim (or surviving family members) of a life-altering crime meet face-to-face with the person who committed that crime in the hopes of finding answers or some sense of healing.

The Redemption Project will premiere on CNN on Sunday, April 28 at 9pm ET/PT.

The Messy Truth VR Experience is a virtual reality series that puts viewers in the shoes of people from other walks of life, in communities that may be unfamiliar to them.

Utilizing VR, the viewer sees through the eyes of a 12-year old African-American boy as he and his dad are pulled over by the police. The scenario is based on a real life incident, with research provided by Time Magazine. This first episode stars Winston Duke, who played M’Baku in the Oscar-nominated film, Black Panther. Duke also served as a producer. Michael Dutton of 6cc Media is the Executive Producer. Elijah Allan-Blitz is the director.

The Next Civil War? The Messy Truth (trailer)

In the fall of 2016, Magic Labs Media produced a 3-part, digital mini-series called “The Messy Truth.” The series was filmed in historic Gettysburg, PA – a major site of the last Civil War – and asked the question “are we headed for another civil war?”

Van spoke with friends, neighbors and family who were divided by the upcoming election, uncovering surprising insights and showing that dialogue can sometimes reveal common ground. “The Messy Truth” was co-produced with DC-based documentary filmmakers Meridian Hill Pictures